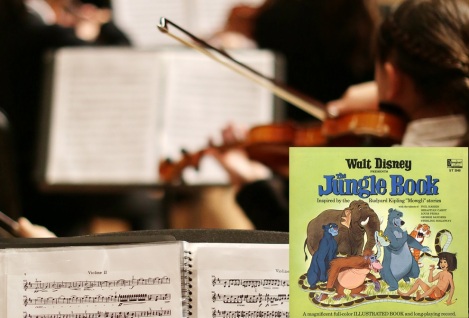 Want to introduce your kids to classical music but don‘t want to put them off for life? In April you can experience the music from the Jungle Book played by a live orchestra at the Cologne Philharmonie. The film will be shown at the same time, so even if your kids aren’t interested in watching the orchestra, they’ll still be entertained. The Deutsche Filmorchester Babelsberg will supply the music, conducted by Christian Schumann together with a choir and soloists Lars Redlich and Enrico de Pieri. The film and songs are of course in German, but they’re just as enchanting in German as they are in English.

Tickets from €61 Euro (reductions for children and kids under 16)