You know you’ve become integrated into German society when you start watching Tatort religiously every Sunday. Some people love it, others hate it. If you’re not a Tatort fan, it’s possible that Corona will make you one. Here’s why. 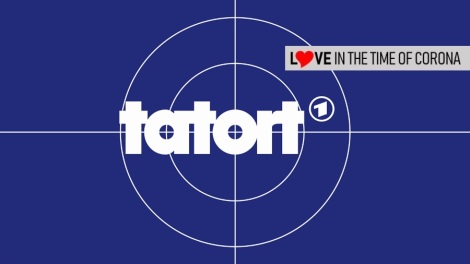 Tatort (which means crime scene) is a German detective show that’s been running since November 1970 and has become cult viewing every Sunday at 8.15pm. The theme tune is a true seventies cop show classic composed by German jazz legend Klaus Doldinger with German pop legend Udo Lindenberg on drums. The fact producers haven’t changed or updated anything about the opening sequence is testament to the series’ cult status.

On the whole though, it’s watchable detective work. And sometimes, it’s hugely gripping. This might be the true secret of Tatort’s success. One week you’re not overly impressed, the next, you’re on the edge of your seat and disturbing scenes are being replayed in your dreams for weeks (thanks Tatort for that vampire story line). 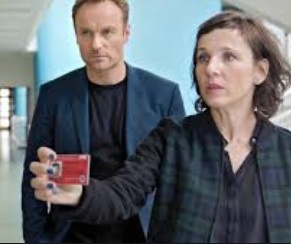 Berlin is the best

The more you watch, the more you’ll become familiar with the teams in the different areas. There are about 20 in total. Highlights include the Berlin team, with the urban chic Nina Ruben and Germany’s answer to Michael Fasbender, Robert Karow. Then there’s Lena Odenthal from Ludwigshafen – the tough lady detective whose stubborn determination always wins through. And then there’s the four-strong team from Dortmund which features the flawed but brilliant Peter Faber and the imminently watchable Martina Bönisch. Then of course there’s the Cologne team with silver fox Max Ballauf and his team mate Freddy Schenk who loves food and old classic cars.

Watch out for the A-listers

Every now and then they’ll throw in some real A-listers. Till Schweiger and Fahri Yardim are the Hamburg team and have even made some spin off feature length films based on their Tatort characters.

Still not sold? It’s the story lines that will reel you in. It’s not always cut and dried. You won’t always end your evening feeling fulfilled, there are often unanswered questions. Which is why after every episode fans take to social media to debate the pros and cons of the latest detective tale.

Ready it give it a try? Who knows, thanks to Corona, this could become the highlight of your Sunday evenings. What else is there to do?